Volleyball in a Minute 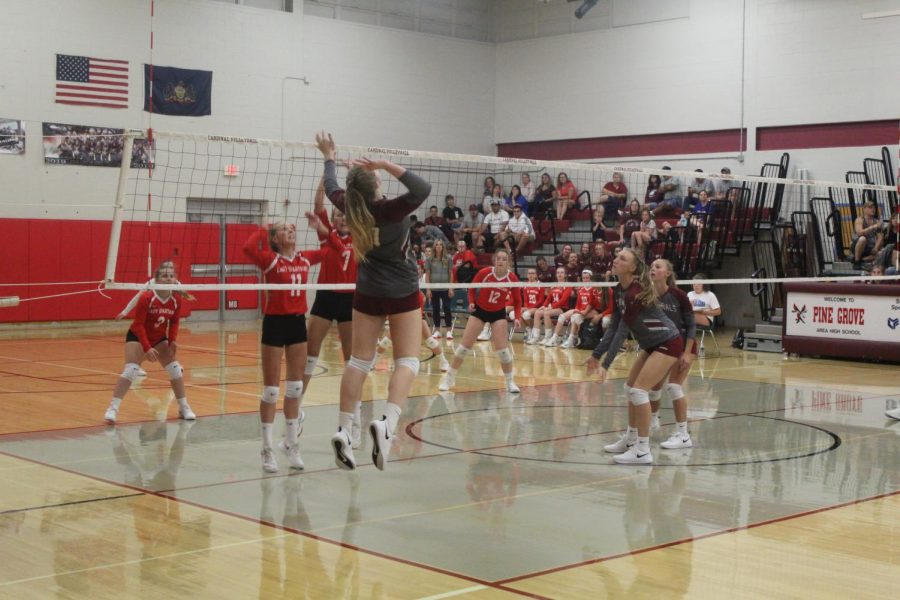 PGA Volleyball team lost in the district semi-finals to Notre Dame Green Pond to wrap up a successful season. They were 15-5 (9-4 in Schuylkill League) in the regular season. They had a successful season qualifying for leagues and districts. They lost in the League Semi-Final to Nativity.  The team opened their season with a win in 3 straight sets against North Schuylkill.

Next was League preparation for the game against Nativity. They lost that game.

The next game was in district semi-finals. They lost against Green Pond to end their season. Captain, Maura Lehman said, “The season was a good season, but it ended a fun journey.”