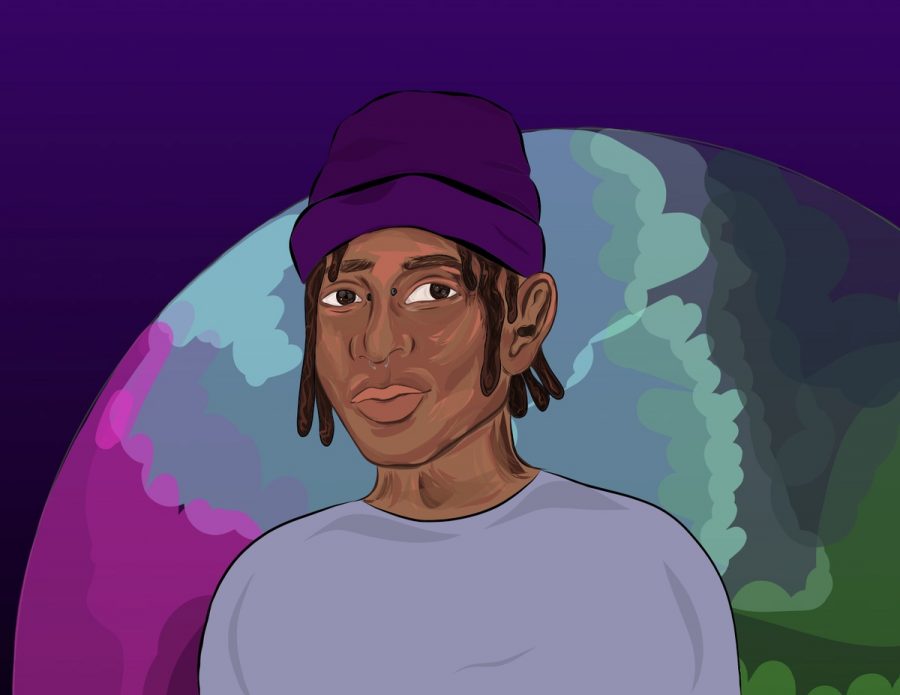 With the most anticipated album of the past few years being released last Friday, everybody was tuning in to hear it. Lil Uzi Vert dropped Eternal Atake, his first album in 3 years. With the success of his singles, “Sanguine Paradise,” “That Way,” and “New Patek” in the past year, it was hoped that Eternal Atake would be released last year. In January, Uzi gave us a precursor single “Futsal Shuffle 2020” as a hint to say that Eternal Atake would drop sometime in early 2020. With Lil Uzi telling his listeners to choose the album cover last Monday, he released the album a week earlier than expected as a surprise.

With all the hype surrounding this album, my opinion is that the album isn’t as good as expected. With Eternal Atake Deluxe coming out later this week, it should add better songs with featured artists everyone likes. Out of 18 of the original songs (plus 16 more expected on the deluxe edition), 12 are decent. With the beginning of the album being more fast paced, it tones down in the middle and is relaxing before returning to the faster pace at the end. In my opinion, the album is good, but is not as good as it was expected to be.